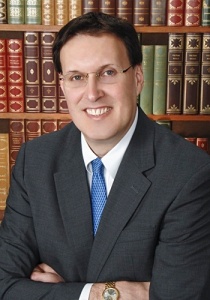 “David Schroeder has a passion for good government,” said Shore. “Schroeder will bring a sense of what’s right and what’s wrong for the people to the legislative process in Springfield.”

Shore was elected to the Metropolitan Water Reclamation District post in 2006, and is a well known environmentalist.

And the first-term commissioner also vouched for Schroeder’s commitment to mass transit.

“David Schroeder will be a champion of transportation policies that are environmentally friendly,” said.

“I’m honored that Debra Shore has endorsed me,” said Schroeder.

Schroeder—and Drake’s—greatest challenge is time. Will they enough of it to make case against Dunkin and for themselves during the next 18 days?