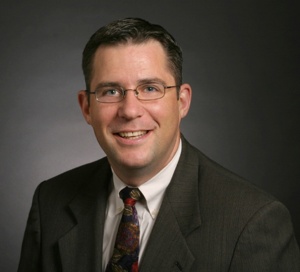 (Chicago, IL) — December 9, 2009. Democrat Ed Mullen who is seeking the State House seat on Chicago’s north side being vacated incumbent John Fritchey scored an important endorsement for his campaign in February 2 Democratic primary.

Mullen, a civil rights attorney, said, “DFA’s mission is to elect socially progressive, fiscally responsible, and ethical democrats. The voters overwhelmingly concluded that I was the candidate who best met those criteria.”

Mullen, whose campaign has knocked on nearly 5,000 doors in the working-class and yuppy legislative district, also claims that his fund-raising has been robust.

“I am getting significant financial support from the loop legal community, including law firms and non-profit legal providers, the lgbt community and the disability community,” Mullen wrote in an e-mail.

In true grass-roots fashion, Mullen and his campaign canvass district neighborhoods–knocking on voter doors–every weekend 11-5 on Saturday and 12-4 on Sunday as well as some weeknights. Meeting voters at their door is an absolutely critical tactic in state legislative races because of its powerful impact of the face-to-face contact.

Mullen is the underdog is this race–he lacks–unlike Williams or Farley–big-name political endorsements at the moment, but he has an aggressive ground game. And this ground game makes him a contender.

Scott Tucker is running in the Republican primary.